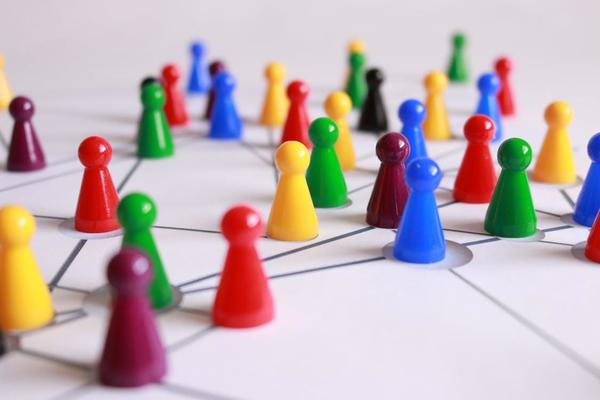 Software robots have become one of the hottest fads in business automation, as a new wave of AI is poised to sweep through the back-office functions of large corporations.

Investors are jumping on the bandwagon -- though in its current form, the market may never be big enough to justify the nosebleed valuations for bot start-ups such as UiPath, which recently joined the ranks of highly valued private companies known as unicorns.

Software robots replicate the routine work humans often do in front of computer screens. As software applications have taken over mainline business processes, many back-office workers find themselves filling the gaps between fragmented systems, often acting as the glue in an unthinking information workflow.

The market is likely to be worth $2.9bn in 2022, according to Forrester -- more than 10 times what it was in 2016, but still little more than a rounding error in the expected $48.5bn office AI market four years from now.

Their supporters claim that the bots occupy a strategically significant place at the intersection of different corporate software applications, giving them a chance to expand their usefulness. "This is the checkpoint for the data flowing between all the systems," says Mr Wong of Accel. Applying machine learning to this data could give companies important new insights into their operations, he says.

Sign up here to receive news from the ServiceSPAN Blog via email.